The velveteen and oaken soothed the lonely child
the parents watched the escort take him while they stoodoutside
the priest was kind and gentle as he positioned his head
the pain was like brimstone, but the kid hardly bled

victory
instinct over intellect
victory
it erupts from deep inside
history
history is laughing at us
plotting its discovery
victory, victory
blame it on the victory

among the parade crowd there stands a decorated man
remembering how he helped to save this sacred land
his helpless enemy was wounded, both hands raised with hope
he killed him without second thought, with brute force and a rope

so many times, so many lives
test the other side
waiting to see what the maker has in mind

the unsuspecting commoners hum diligent each day
they wallow in their father's sins, as time passes away
the crimes are without motive but they ignore all restraint
the evil sits inside them torpid timing its escape 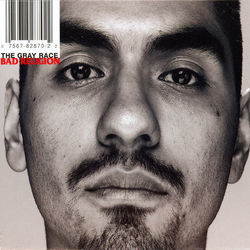