I feel sorry for the earth's population
'Cuz so few live in the U.S.A.
At least the foreigners can copy our morality
They can visit but they cannot stay
Only precious few can garner the prosperity
It makes us walk with renewed confidence
We've got a place to go when we die
And the architect resides right here

He's the preacher on t.v. (strong heart)
The false sincerity (too high)
He form letter that's written (an infinite)
By the big computers (kind) 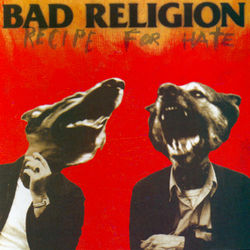