My girlfriend, my dumb donut
Went out to a party just the other night
But three hours later, and seven shots of Jager
She was in the bedroom with another guy

Now lying in bed, wallowing in sorrow
Missing the tomorrow that we could have had
Running through my head, over and over
Things I never told her now just make me sad 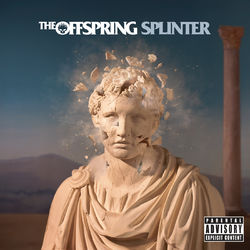