Climbing on the mountain, floating out on the sea
far from lights of a city, the elements they speak to me
whispering that life, existed long before greed
and balancing the world on its knee
don't see some men as half empty, see them half full of shit
thinking that we're all but slaves
there ain't gonna be
no middle anymore, it's been said before
the haves be having more, yet still bored
won't someone save?
won't someone save the world?
won't...
won't...
... 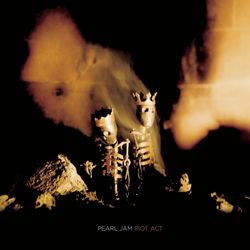