Dust begins to fall, to the ground
The air is cold and thin
Thoughts are haunting me as I look around
This will never end and I'll bleed forever

Don't acknowledge right, just dwell on wrong
This spot in hell's where I belong
I've come so far - it's been so long
Don't know why it started or where it came from

Outside shell is strong - confident
But slowly eats away
Like a man plagued with disease, I try to fight
Through my pores it seems to seep...
I'll bleed forever

There's nowhere to run and hide
when you're living to die
Stuck alone inside your head,
better off dead
The phone would ring in the empty house,
no one's around.

But in my life, I wanted more, I needed more
I taste more 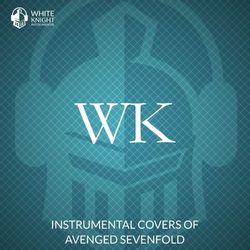