And we'll keep ourselves in a place where it's easy to hold onto. 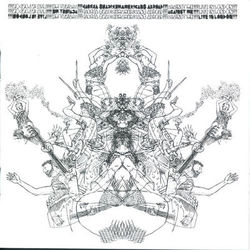